​Pamela Clapp Larmee, CFRE, is the principal of Strategic Philanthropy Services, a consulting firm founded in 2006 to provide fundraising, volunteer management and strategic planning services to a range of local, national and international non-profit organizations.  Her clients include: Americans United for Separation of Church and State, American Foundation for the Blind, Arena Stage at the Mead Center for American Theater, Capital Caring, Dance Place, Duke Student Publishing Company, Junior League of Washington, Legal Aid Society of the District of Columbia, National Academy of Sciences, and Wolf Trap Foundation for the Performing Arts.

Prior to consulting, Pam served as the Associate Vice President of Medical Center Advancement at The George Washington University in Washington, DC.  She led the overall development and alumni relations efforts of the Medical Center, including the School of Medicine and Health Sciences and the School of Public Health and Health Services.  She also was responsible for the creation and implementation of a grateful patient fundraising program.

Pam also served as the Director of Principal Gifts at Children’s National Medical Center in Washington, DC during their $301.5 million campaign.  As Director of Principal Gifts, she led the major and planned giving program and was a part of the senior management team.  Earlier, Pam spent 9 years fundraising for the University of Michigan including roles in regional major and planned gifts, campaign events and annual giving during their $1.4 billion campaign.

Pam was named the 2015 Outstanding Fundraising Professional by the Association of Fundraising Professionals Washington DC (AFP DC) Chapter and served as the 2016 Co-Chair of The Bridge to Integrated Marketing and Fundraising Conference.  Currently, she serves on the Board of Directors of City Blossoms in Washington, DC and as Co-Chair of The Bridge Conference Steering Committee.  Previously she has served as a Board member of the AFP DC Chapter and of Postpartum Support Virginia.  Pam received the 2014 AFP DC President’s Award for Distinguished Volunteer Service.  She is a sustaining member of the Junior League of Washington, DC.  She holds an English degree from the University of Michigan and an Association for Healthcare Philanthropy (AHP) certificate in fundraising management.​ 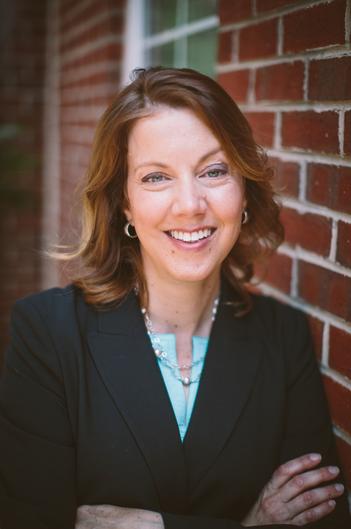 Increasing capacity for non-profit organizations since 2007